Where LA’s Trendiest Socialites Were This Week Icy winds and heavy showers couldn’t kill The LA Girl vibes this week! If you’ve been on the hunt for new movies or the latest fall fashion trends, look no further. Last week, we kicked off sweater season with private film screenings, skincare events, awards nights, and fashion shows that we’ve been dying to share with you!

Alongside Hollywood’s most ambitious philanthropists, we are honored to have attended the annual amfAR Gala for AIDS research. Our Editor-in-Chief, Erika De La Cruz, attended as an advocate for mental health, educating others to turn “being HIV positive” into a “plus”. Guests enjoyed a seated dinner, live performances, and a fabulous art auction. Top Gun star Jay Ellis hosted the star-studded event, while Chelsea Handler, Michelle Rodriguez, and many more celebrity chairs presented throughout the night. Legendary performers included Madison Beer, Tinashe, and Aloe Blacc. An LA Girl favorite of the night was the latest new fashion trend, floor-length black silhouettes, worn by designers such as Kimora Lee Simmons and the night’s main honoree, artist Kelly Rowland.

Join The LA Girl and every celebrity in boosting AIDS research efforts by donating here! 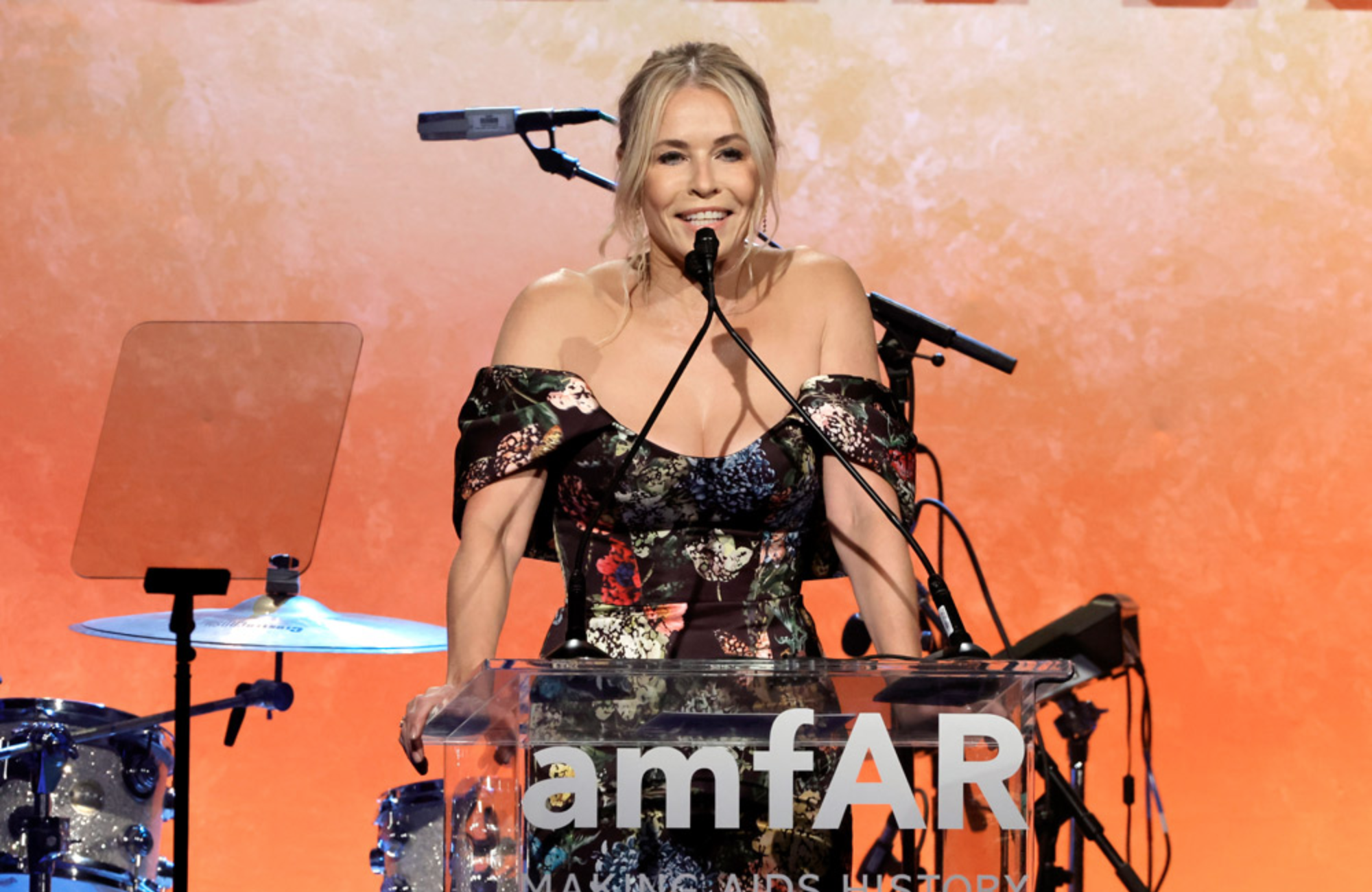 Celebrities and world-renowned dermatologists gathered for an intimate evening at Beverly Hilton Garden to give us the 411 on today’s hottest skincare technology. AviClear by Cutera is an FDA-approved laser procedure targeting mild, moderate, and severe acne. The treatment consists of only 3 treatment sessions with no significant side effects and zero recovery time. Yes, you read that right! In addition to spilling the deets on the newest acne-fighting laser, Cutera gifted their guests with free body sculpting towards the back of the venue. Amid patio heaters, neon-lit photo booths, and charcuterie tables, Miss USA Olivia Culpo and New Jersey reality stars Gia and Teresa Giudice mingled with guests, sharing their AviClear testimonies. Their glowing complexions told us everything we needed to know! Calling all of our movie fanatics to the front! Italian director, writer, and producer, Tommaso Aquarone, is known in the filmmaking world for his profound short film dramas. The release of his new Oscar-qualified piece titled I Miei Occhi, or My Eyes, was celebrated at a private screening held in Studio Beverly Hills. Without giving too many hints, the movie centers on a mother and her estranged son and explores the psychoanalytic theory of the Oedipus complex as their night unfolds. Throughout the evening, guests were presented with imported Italian hors d’oeuvres, which of course, we wholeheartedly snacked on. We have The Grammys to celebrate musical artists, The Oscars for filmmakers, and The Emmys for television stars, but what about the unseen heroes who bring those projects to life? Hamilton Behind the Camera Awards is for exactly that, celebrating the important names in every film’s credit roll: set designers, visual effects specialists, editors, and many more. Hamilton Watch, a highly respected watch brand in the entertainment industry, gifted their guests with personal watch selections. Our Editor in Chief strapped on a 5-diamond incrusted Jazzmaster Lady Quartz. Avalon Hollywood hosted a three-course dinner with a captivating awards presentation featuring celebrity honorees such as Viola Davis, Laura Dern, and Jordan Peele. We’re still obsessing over our Editor in Chief’s Jean-Louis Sabaji mini dress fashioned with golden crickets dotted on navy velvet. What a time to be alive! Disney+ is the first-ever streaming service to offer an augmented reality film experience. A private screening at WME Beverly Hills showcased Remembering starring Brie Larson, who plays a writer that explores the depths of her imagination through her inner child. According to the night’s Q&A with the director, Elijah Allan-Blitz (A.K.A Brie’s man), this Disney+ film is the first ever of its kind. How it works is, in the Disney+ app, you choose the AR option, hold your phone up to your TV, and see the film’s special effects come alive in your room! The LA Girl wrapped up an exciting week with an afternoon of fashion at The Peninsula Beverly Hills. In room 434, otherwise known as the famous “Green Suite,” designers and stylists caught up over tea and small bites. Guests laughed over champagne while posing in handcrafted Gladys Tamez Millinery hats for the gram. On shelves and center tables, jewelry was displayed on head figures sculpted by Joyce Arad, a retired corporate lawyer now passionately focused on sculpting human figures. Just outside in the grand Peninsula hallways, models playfully strutted in bright signature ruffle pieces by Act N°1 designers Luca Lin and Galib Gassanoff. These wildly talented artists were brought together by Sita 1910, a unique retail brand specializing in connecting designers and clients all over the world! Now that you’re in the loop, check out our regularly updated What To Do in LA Today list to live your best city life!

Anna is a film production, marketing, and sociology major who lives for lifestyle content. Her favorite things include lavender vanilla lattes, driving along PCH, and enjoying fruit bowls while watching the sun go down.