It was an epic 90s reunion last night at the Filipino American History Month concert that took place at the Greek Theater on Sunday, October 23, 2016. The event was sponsored by Frontier Communications. 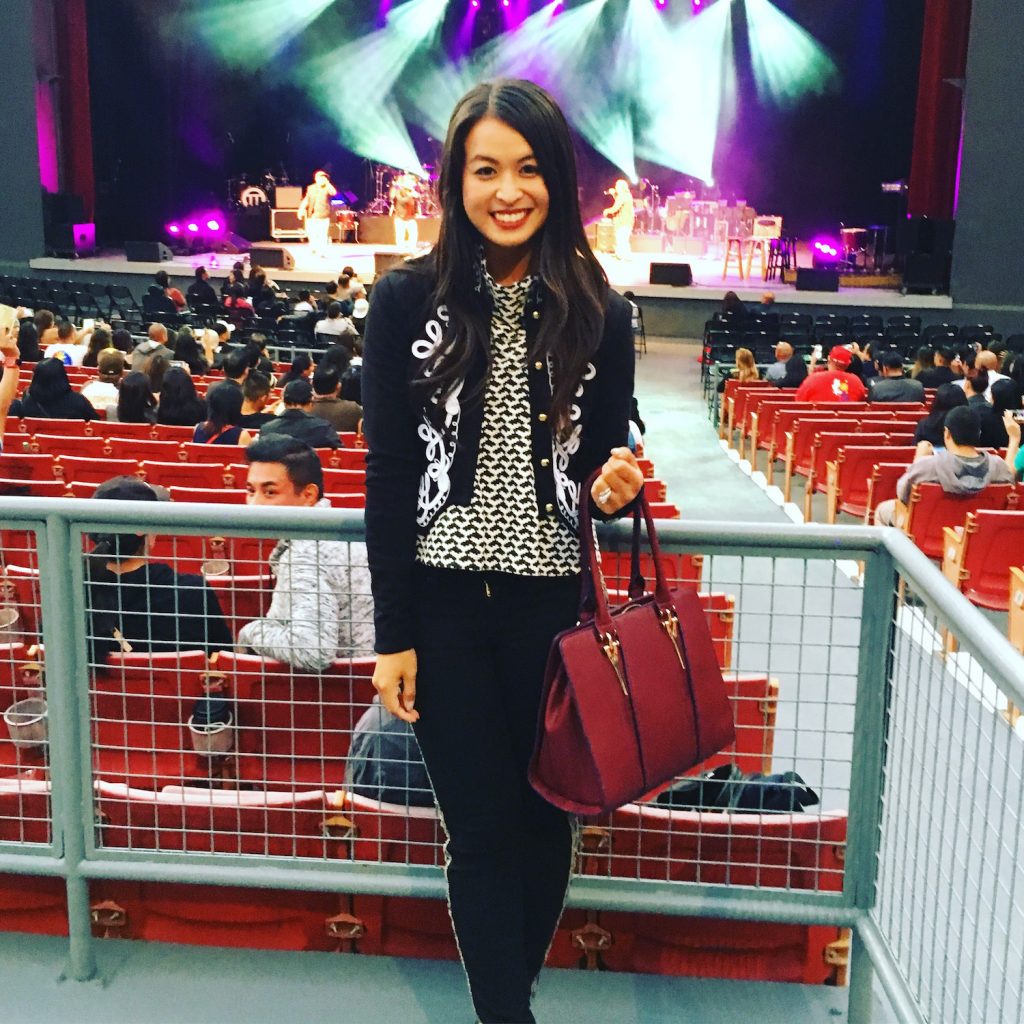 “We make up one of the fastest growing Asian American groups in the United States,” said Joel Jacinto, appointee of Mayor Eric Garcetti and the first Filipino American Commissioner for the City of L.A. Department of Public Works. “It’s important for the rest of L.A. to know who we are, and I think there is no better way to do that than through this exciting event for attendees of all ages.” (Source: PRWeb)

As a proud Filipino-American, I was so happy to see performers that I would listen to on the radio back in the 90s including artist Jocelyn Enriquez, R&B group Kai and others who helped start the Filipino American music movement who have not reunited in more than 15 years!

Pop legend, Gary V, was the main event for the evening joined by his son, Gab Valenciano. Filipino Americans are the largest Asian American group in California and so many of them attended the concert to celebrate music, performances and our culture. I was also proud to learn that the Department of Public Works and Councilman Mitch O’Farrell have led the effort to install 54 Filipino designed streetlights throughout Historic Filipinotown in honor of Filipino American History Month.

The streetlights were designed by local artist, Roel Punzalan, to symbolize Filipino culture and the ethnic diversity of Historic Filipinotown. The lighting fixtures will be displayed along Temple Street next month.

Thank you so much to Frontier Communications for the invite to attend the Filipino American History Month concert! I’m so happy that I got to celebrate being Filipino with my fellow Filipinos and Filipino-Americans in Los Angeles!

This post was sponsored by Frontier Communications. All opinions are my own. Thank you to my incredible sponsors for supporting my blog!